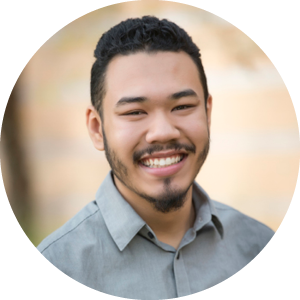 Brian became involved with Cultivate in February 2016 after being recommended by a local church to connect with Cultivate leaders at Oakland. This was one of his first times coming back to a church since he began college in 2014, and he didn’t exactly know what to expect from a meeting with ministry leaders, especially at Oakland, where he was extremely well-known and involved. Brian had grown up as a Christian, going to church with his mom nearby his home in westside Detroit.