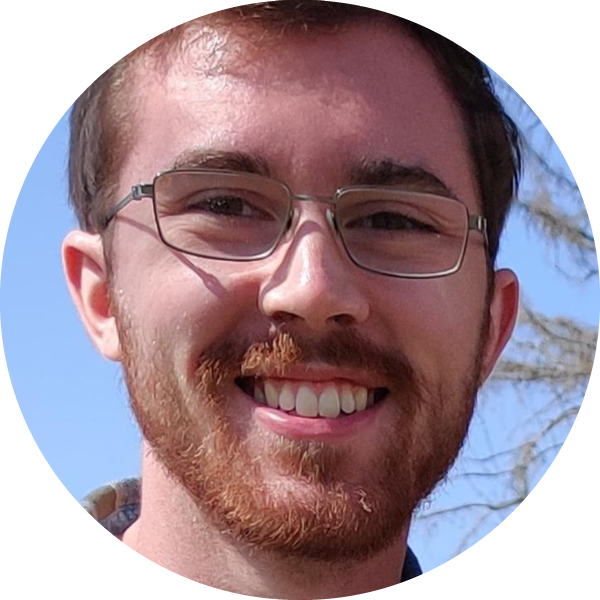 Eric is a junior at Oakland University studying computer science. Eric and I met the day before his freshman year at Oakland University at LifeChurch Auburn Hills, a local church. As we shook hands, we quickly bonded over our mutual love for video games and scheduled a time to meet. I will never forget my first meeting with Eric because I was so impressed with Eric’s desire to make his faith his own. Eric graduated from a nearby Christian school and felt like college was his chance to step outside the Christian bubble and make his faith his own.

As Eric’s freshman year started, Eric got involved with InterVarsity, a college ministry group on campus. Eric’s vibrant personality, commitment to growth, and desire to make his faith his own attracted the attention of InterVarsity leadership and Eric was asked to join the leadership track by the second semester of his freshman year.

Since joining the leadership team as a freshman in 2019, Eric has done some incredible things. Eric has grown to become a phenomenal small great leader, has started coaching new leaders, joined the leaders of leader’s team, started a branch of InterVarsity ministry directed towards reaching out to video game players, and recently has become quite the evangelist.

Eric’s heart for evangelism sprouted at the start of this school year as everyone returned to campus for the first time since Covid started. From the get-go, Eric was on a mission to connect with as many people as possible. Eric spent countless hours doing outreach for InterVarsity outside of the student center and even found a way to incorporate board games as a way to evangelize to others. As the semester has continued, Eric’s heart to see others come to the Lord has only increased. Eric spends time each week evangelizing to strangers and is constantly inviting people to join his small group. Recently, Eric had the opportunity to lead two of his small group members to the Lord. Praise God!

I am so incredibly proud of Eric and so thankful to be able to be a part of his spiritual journey. In addition to meeting with Michael Williams, the head of InterVarsity at Oakland, Eric and I have been meeting weekly for the last two years. During our time together Eric and I have worked to develop leadership skills, strengthened his emotional IQ, and developed healthy rhythms with God. I have truly seen Eric grow as a leader and as a follower of Christ. Eric leads by example and lives out what it means to be a true servant leader. In addition, Eric has developed spiritual and emotional maturity far beyond his age.

With a year and a half left until graduation, there is no sign that Eric has any plans of slowing down. Eric desires to continue helping InterVarsity expand, lead his small group, grow his game ministry, and even has plans to begin teaching others!

As Eric thinks about graduation, he is deciding between pursuing a position in ministry or as a software engineer. He is not sure where he feels the Lord is calling him at the moment but is looking forward to what’s next!